Motivation for participating in UN internship

Contents of your main work and activities during the internship

Originally, I was going to do various tasks at the UN headquarters in New York, but I was unable to stay in New York due to Corona. I was going to work immediately after completing an exchange student and extending my visa, but due to Corona, the start of my activities was prolonged, so I decided to participate in the internship online. During work, I had to attend meetings at least 3 times a week, and on Wednesdays, I had to attend live meetings and take notes. Through live conferences, people from all over the world gathered from local perspectives to host conferences on a variety of topics, which I participated in and wrote a report for WIT. On Wednesday, FRED designated the meetings I needed to attend, but the other two or more meetings were meetings I wanted to attend and a report was provided to FRED. My writings were published in WIT's journal, and I was originally supposed to do more than this in New York, but it was a bit disappointing that I didn't.

What I liked about working as an intern, what I learned, what I felt, etc.

Most of all, it was nice to know how people from member countries of the United Nations get together to discuss issues that exist in the world. There were meetings where conversations were held in a more formal setting, but there were also meetings where they passionately discussed topics in a free atmosphere. It was a pleasure to learn about exactly what international organizations are aiming for and how to make the world a more peaceful world, and to be able to attend meetings and listen to the opinions of people you always see in the media or on TV.

Your own tips for a successful internship

Although I didn't participate in the internship in the field, speaking of online internships, I think you have to be passionate and physically fit. I did it in parallel with my studies, but the meeting started at 1 o'clock at the earliest and 2 o'clock at the earliest, and the meeting lasted more than two hours, so I took a nap. And above all else, I have to listen to the meeting by myself, so I have to concentrate on listening to the meeting. And don't be afraid, if you have any questions about FRED, it would be better to send and receive emails and fix the wrong things. 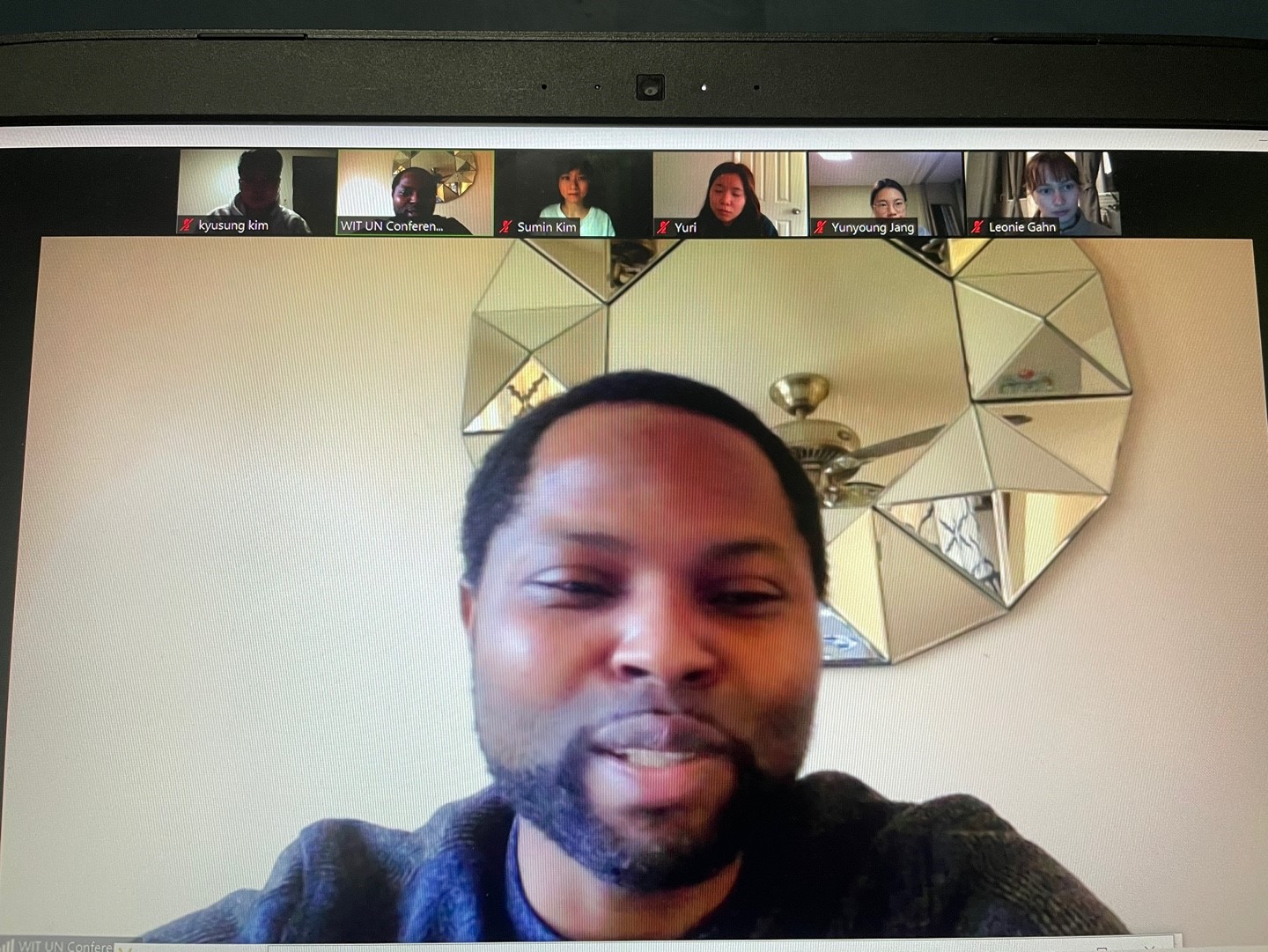 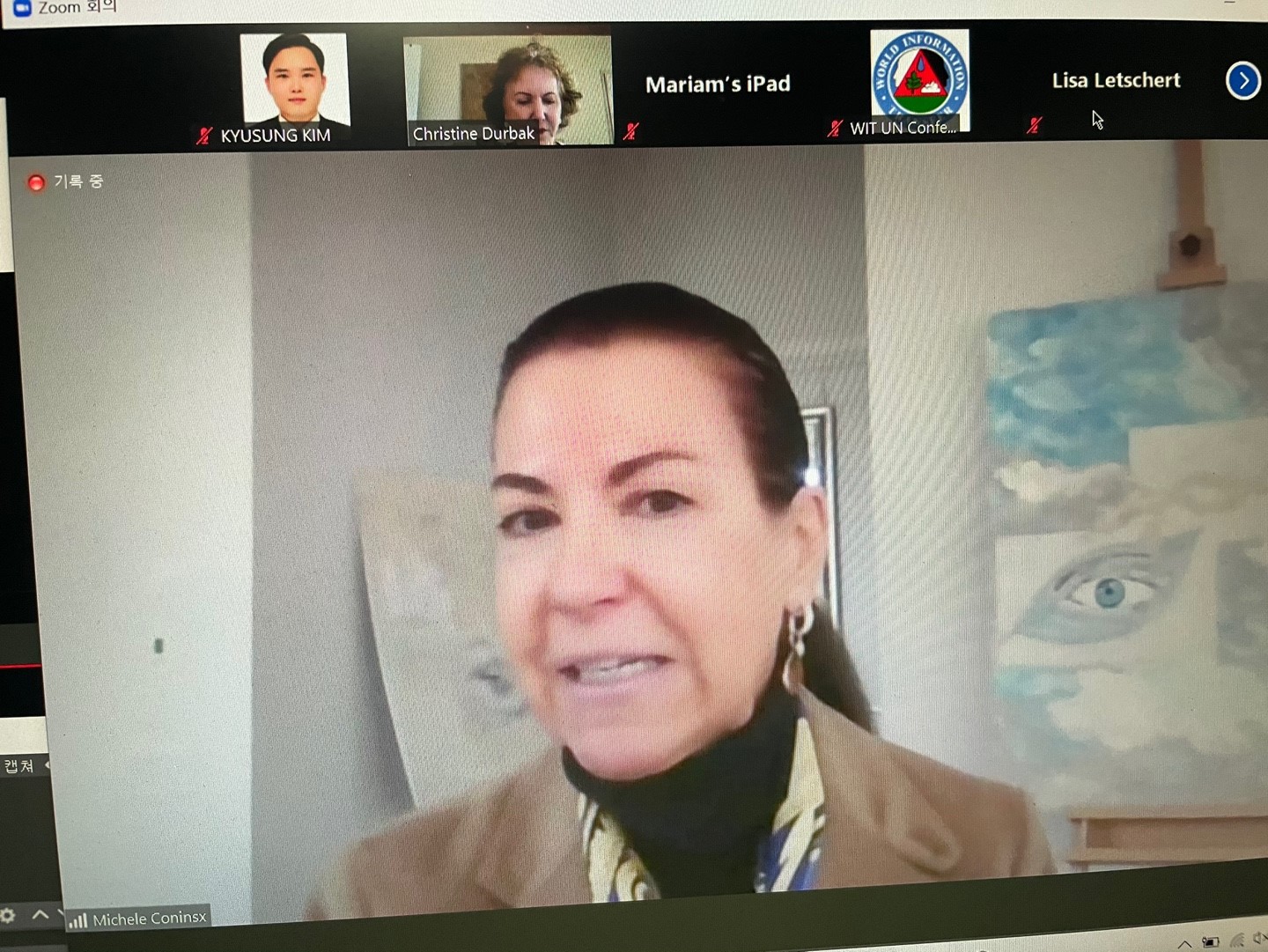 This is a picture of me listening to FRED explaining how the online internship will be conducted with other interns. 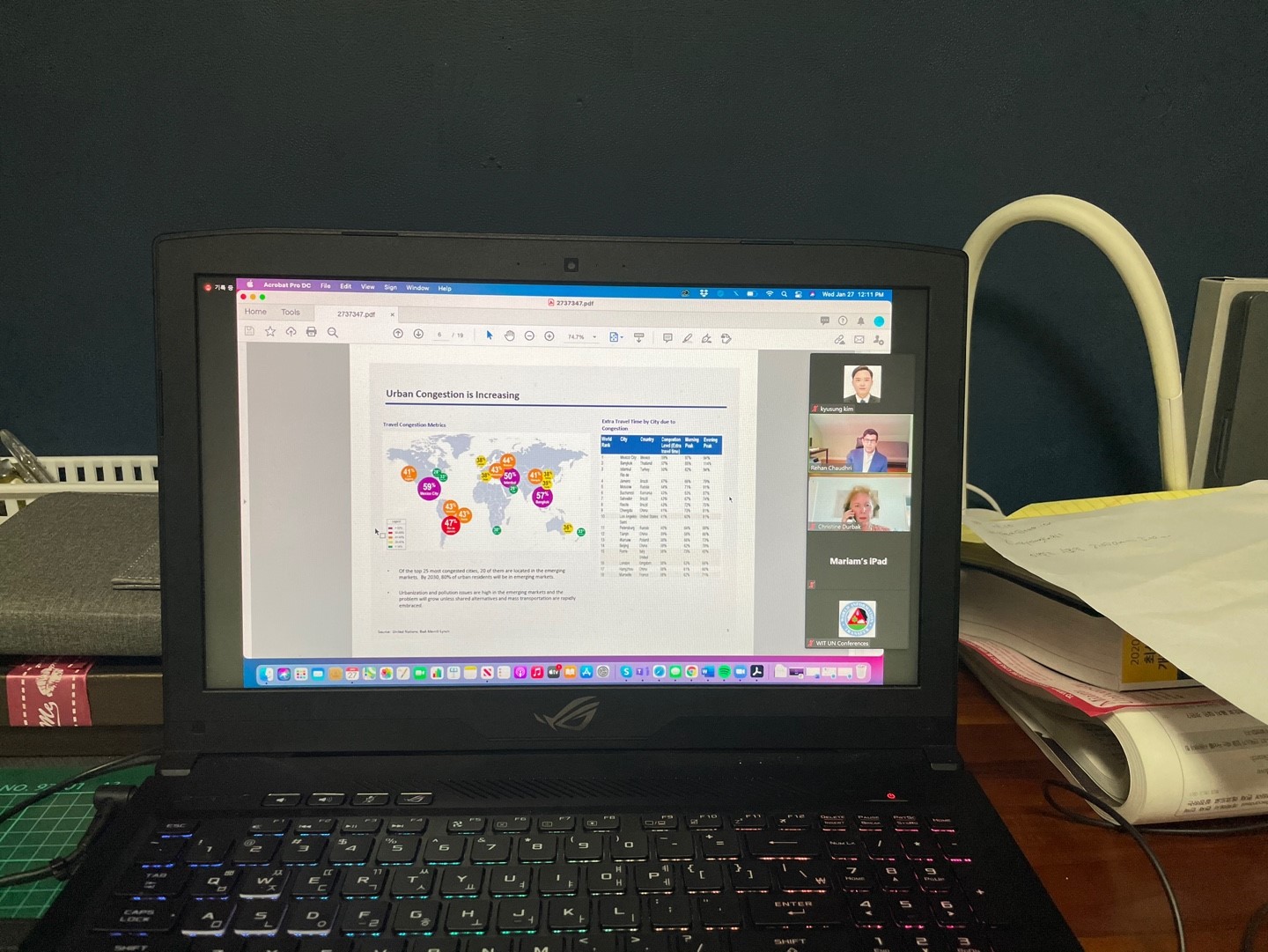 This is a picture of you attending an actual meeting.

This is a photo of waiting for an interview with FRED through Skype.